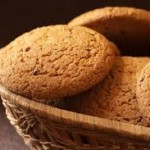 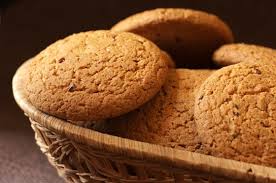 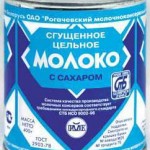 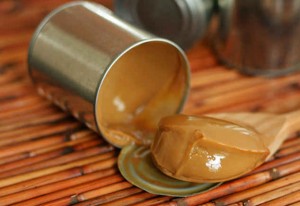 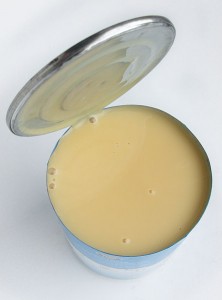 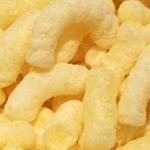 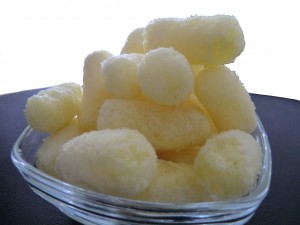 Sushki – Great for thoughtless munching and a proper brew!

Written by myRussianFoods.com on November 2, 2013. Posted in Tea Time Treats

Great for thoughtless munching and a proper brew!

Chelnochok sushka is a variation of this snack. It has an elongated shape and vanilla flavour.

Who said that tea treats should be sweet? Sushki are range from plain to savoury and yet they make a perfect match for a nice brew. 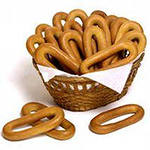 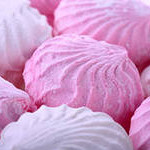 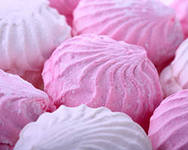 Zefir is Russian sweets made from fruit and berry puree, some sugar and egg white. This excellent tea-time desert has a fruity taste and its spongy texture similar to marshmallow.