Written by myRussianFoods.com on February 18, 2018. Posted in Russian Culture

What is the Day of Forgiveness?

It is a day to ask for forgivness after Carneval time, on Last Sunday before Fasting 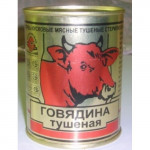 Written by myRussianFoods.com on January 22, 2018. Posted in Other products, Products

Tushonka is canned braised meat. Hearty food which with a very long shelf live (up to several years). In Soviet Russia it was a part of military ration, and it is now popular among tourists, geologists, archaeologists, mountain-climbers, solders and bachelors. Unlike in Spam or Luncheon meat, it is not pinky substance of processed meats, but rather pulled apart beef, pork – actual meat. It has a distinct flavor of pepper and bay leaf, and these days people sometimes crave this food as a fond memory from the past. Tushonka is present in almost every store and is a source for quick and budget-friendly protein. It can be mixed with potatoes for a lazy dinner or used in a staple dish Makarony po-flotski (Marine pasta). 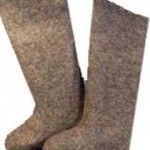 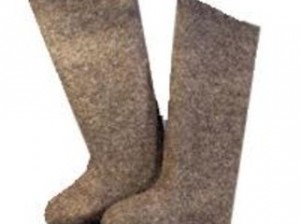 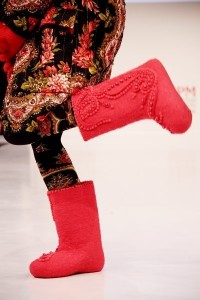 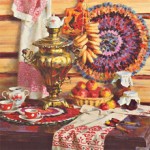 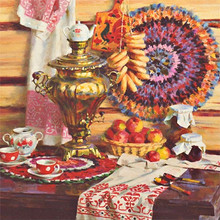 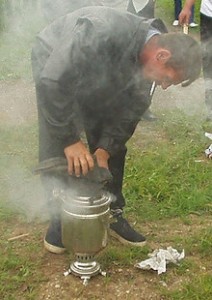 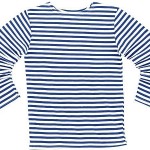