Hot soups have been an important part of Russian diet for many centuries. Many Russians believe that “warm is good for your stomach”. These days many people have lunch outside home, and during lunch hours many cafes offer a special deal called “business lunch” which would comprise of a bowl of soup and a hot snack. 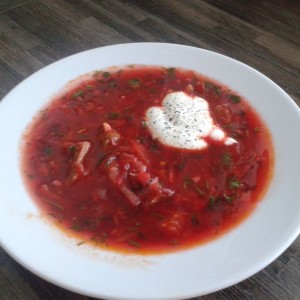 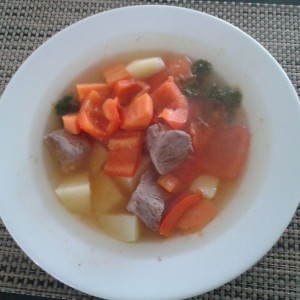 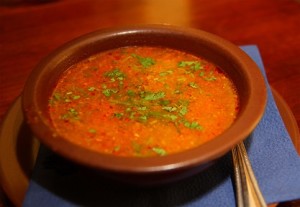 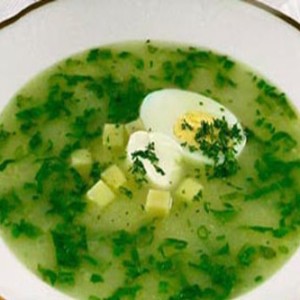 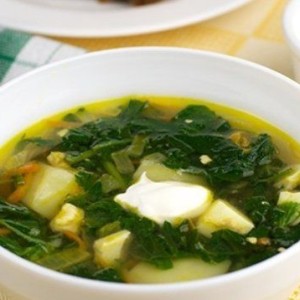 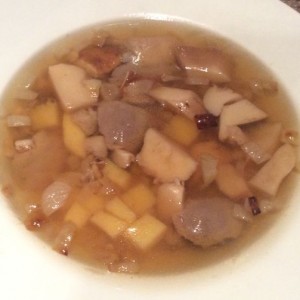