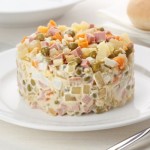 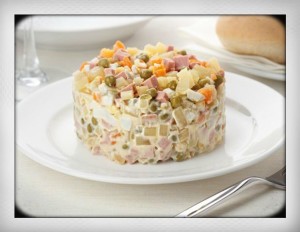 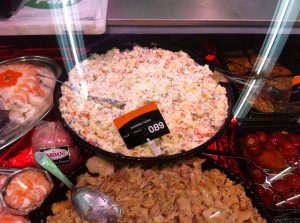 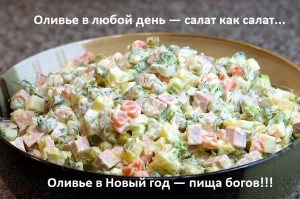 Rus: Olivier on any usual day is just so salad, Oliver at New Year’s night is the food of gods! (Think of UK roast dinner for Christmas, when usual Sunday food gets a sacramental flare 🙂 )